Hi, I’m Rachel McGrath, I’m 18 and I’m currently at sixth form, 2 months away from doing my Maths, Physics and Further Maths A Levels. My main goal is to be an Aerodynamicist, and this blog is going to tell you how I decided on this path, and what I’ve done to improve my chances of getting the job in the future. 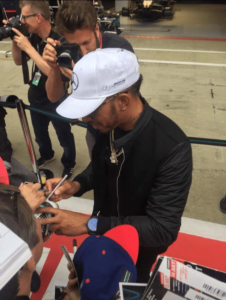 My first introduction to Formula One was in 2011, where I believe I watched one or two races. I just happened to stumble across it whilst looking for a TV program to watch one Sunday. I didn’t immediately love it, it wasn’t until the 2012 season that I started regularly watching. F1 was particularly exciting that year; seven drivers won the first seven races, including the underdog win of Pastor Maldonado and wins by the two British drivers, Lewis Hamilton and Jenson Button. Later in 2012 I started high school, and between September 2012 and June 2014 I wasn’t myself at all – I had lots of mental health issues, the people at the school were toxic, and I had absolutely no confidence or self-esteem. It sounds cliché, but F1 was the only thing giving me any purpose.

In the summer of 2014 is where my life started to change. I can’t remember why, but I do remember being on the University of Southampton page, and seeing an interview with Adrian Newey, one of the most successful F1 designers. The website said he took an Aerospace degree, so I had a look at the Aerospace page. The contents of the degree immediately interested me, as well as the fact it’s very Maths and Physics focused, and I had always done well in Maths and Science despite me not liking them at the time. That’s how I decided I wanted to work in F1 – I didn’t know exactly what I wanted to do, but I knew I wanted to be there. Also, in the summer of 2014, I decided to move to a different high school, which I think is one of the best decisions of my life so far. 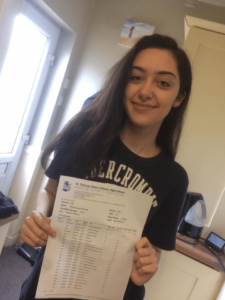 From then on, everything I have done academically has been focused towards F1. When I chose my GCSE options, I was advised to take History or Geography by every teacher to qualify for an ‘Ebacc.’ Teachers want you to take all the subjects involved in an Ebacc because it makes the school look better. Yes, Maths, English and Science are essential, but don’t be made to think you have to take the other subjects in the Ebacc. My options for GCSE were separate/triple sciences, ICT, Resistant Materials, French and German.

During my GCSE years, Dare to be Different was founded, which is an initiative founded by Susie Wolff and the Motorsport Association to encourage more girls to consider a career in motorsport. Although I wanted to work in F1, I had no idea how to get there and I didn’t even know if it was possible. They helped me turn my dream into an achievable

goal. During a period of low confidence, they gave me a mentor, who not only helped me understand what I need to do and brought my confidence back, but also offered me a work experience place at the Mercedes AMG Petronas F1 team.

With Dare to be Different, I have connected to so many people in the industry, visited the Williams F1 team factory, and been to talks at the Mercedes F1 factory, Mercedes Benz World, Silverstone and the British Motor Museum.

At the time I was the first year of the new GCSE for just Maths and English, so I received an 8 in Maths and 7 in both English exams, and then got A*AAAAAAB, with an A in Physics. This meant I had achieved good enough grades to take the options I had chosen at A Level – Maths, Further Maths and Physics. I chose these by looking at University courses, and the engineering ones needed Maths and Physics, and then I chose Further Maths for two reasons, 1, because I love maths, and 2, I was told it would help me in my first year of University. I knew I really enjoyed maths from about Year 11, but I actually didn’t like Physics at GCSE – since taking it at A Level, however, it’s definitely grown on me!

With the help of the team, I produced this during my week of work experience with the Mercedes AMG Petronas F1 team.

My first work experience week with an F1 team was the week after GCSE results day. I learnt so much about how an F1 team worked, I got to walk around the wind tunnel, watch a few tests in the wind tunnel, look at how the models are made and how the actual parts on the car are made. When I was in the wind tunnel, I would see the Aerodynamicists come in and watch to see how their designs were doing and that was how I was introduced to the job. Although it was interesting, I wanted something more scientific than working in the wind tunnel itself, so an Aerodynamicist seemed like the perfect job for me, and as I looked into it I found that the theory behind it also really interested me.

A week later, I started my A Levels. It’s been the hardest thing I have done in my life so far and I’ve had so many issues along the way and felt like giving up lots of times, but I’m really happy where I am now. At the start of Year 12, I knew I hadn’t done that many extracurricular activities which is why put a focus on doing them in Year 12, to improve my University application and to express my passion for the industry. I did my work experiences, volunteered with Dare to be Different and took engineering courses at the University of Hertfordshire and Loughborough University. My mum and I also came up with the idea of Formula Careers in Year 12, to help other students to figure out their study path into the industry, which has given me so many opportunities and taught me so much. 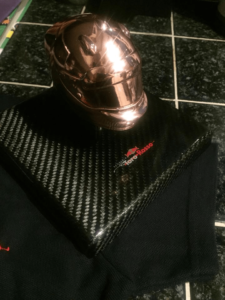 My creation during my time with the Toro Rosso team.

In the summer between Year 12 and 13, I got the amazing opportunity to do work experience at Scuderia Toro Rosso. At this point I was 100% certain of the department I wanted to go into so I got to spend most of the week with the Aerodynamicists. This helped me so much – I got to learn what they do day to day, how they make their designs, how they run them through CFD, and how they analyse the CFD results, which by the end of the week I could do on a basic level. I also learnt so much theory which helped me know what I was getting into in my degree and taught me a lot that I didn’t know. I wrote notes and typed it all out when I got home, so I have a copy of it when I need it. It was such a nice environment and I’m grateful to have had the contact in the team who helped me out so much.

Now, I am revising lots for my exams, which start on the 20th May. I (hopefully!) am set to get A*AA, which are the grades I need to do Aeronautical Engineering at a University I love. In summer I’m going to the British Grand Prix for the 4th time, and doing work experience at another, highly prestigious F1 team, both of which I’m so excited about. Thank you for reading my story so far!

You can connect with Rachel on LinkedIn here: https://www.linkedin.com/in/rachel-mcgrath-12a7b1139/ 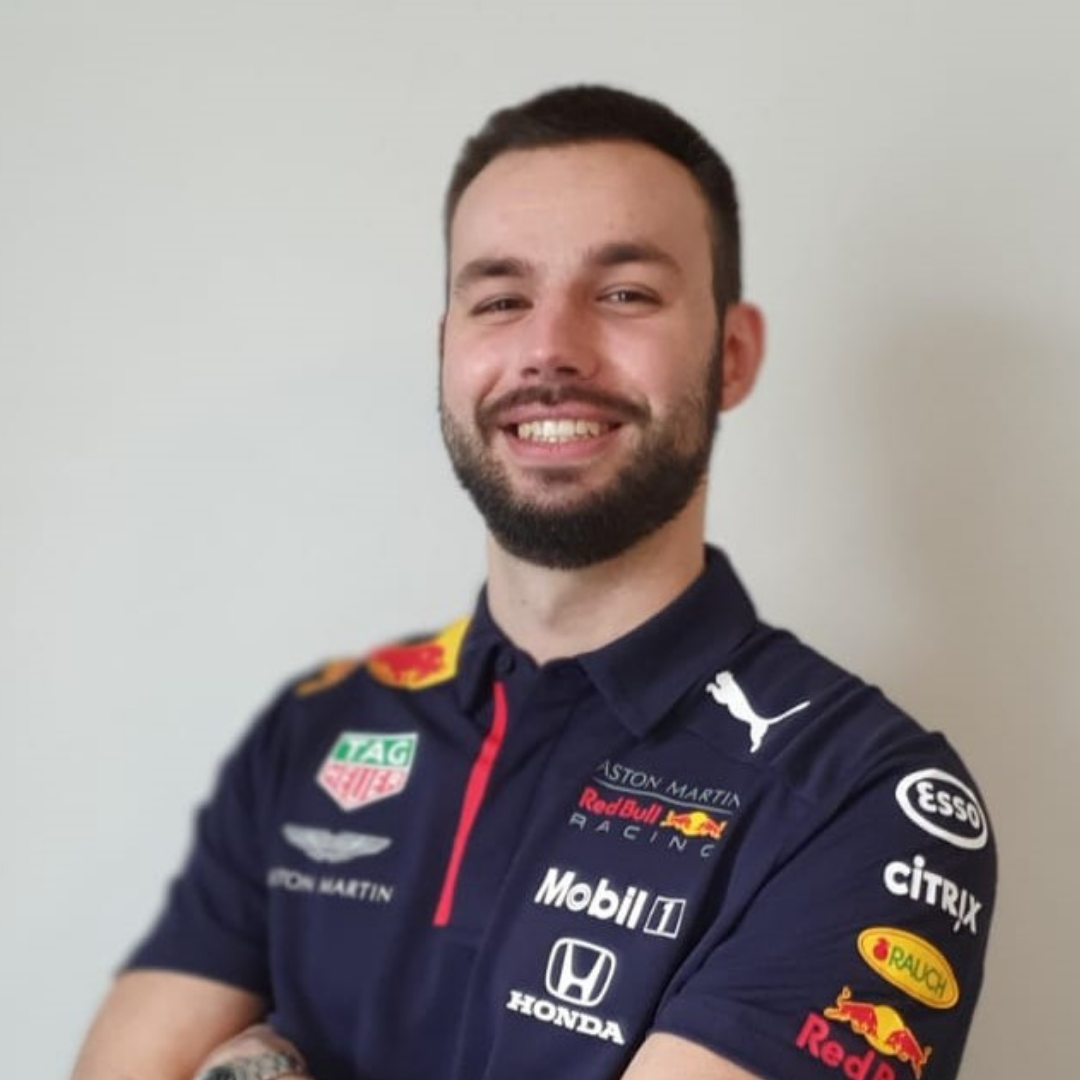 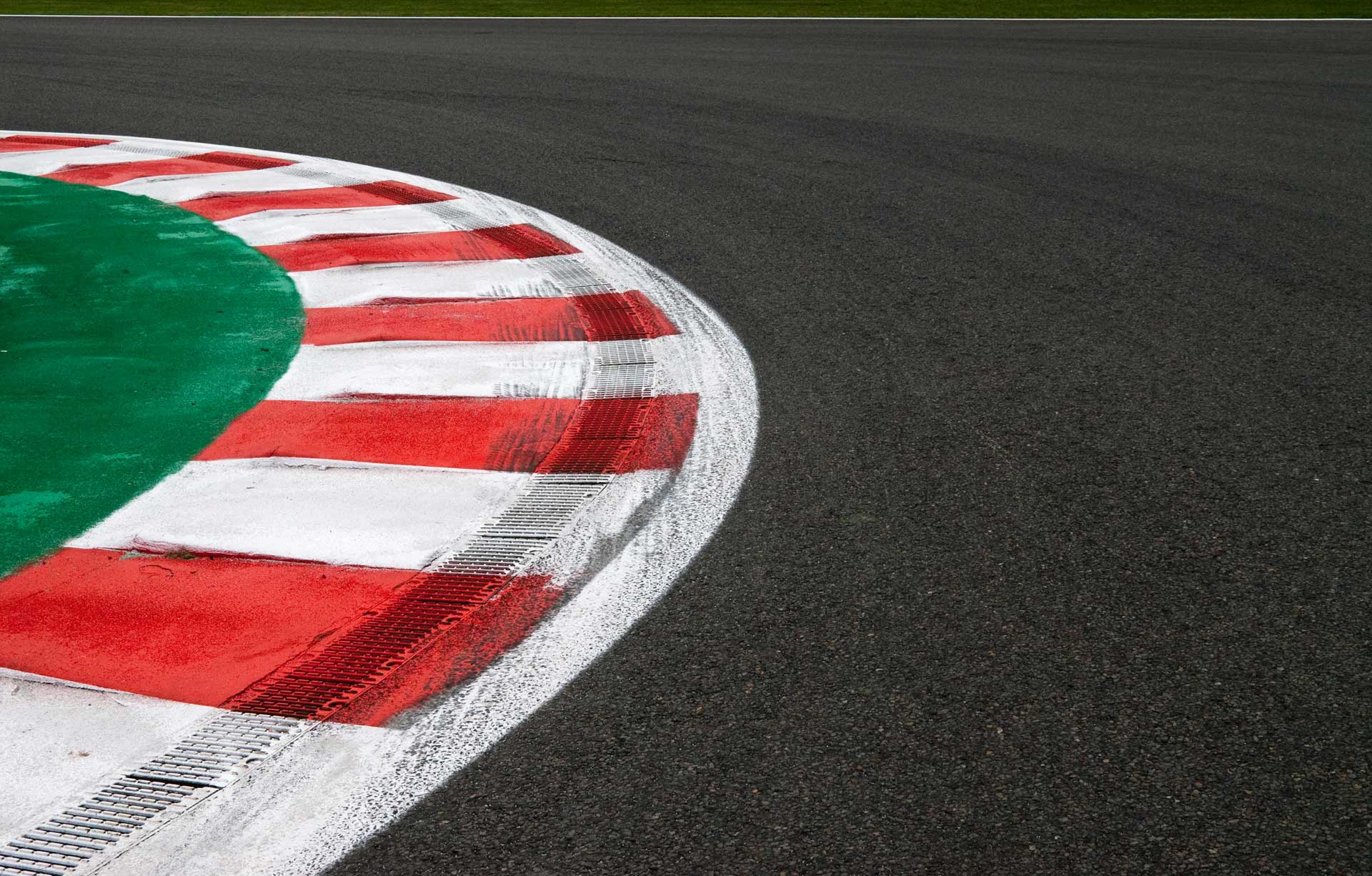 Apply for an apprenticeship with McLaren Racing 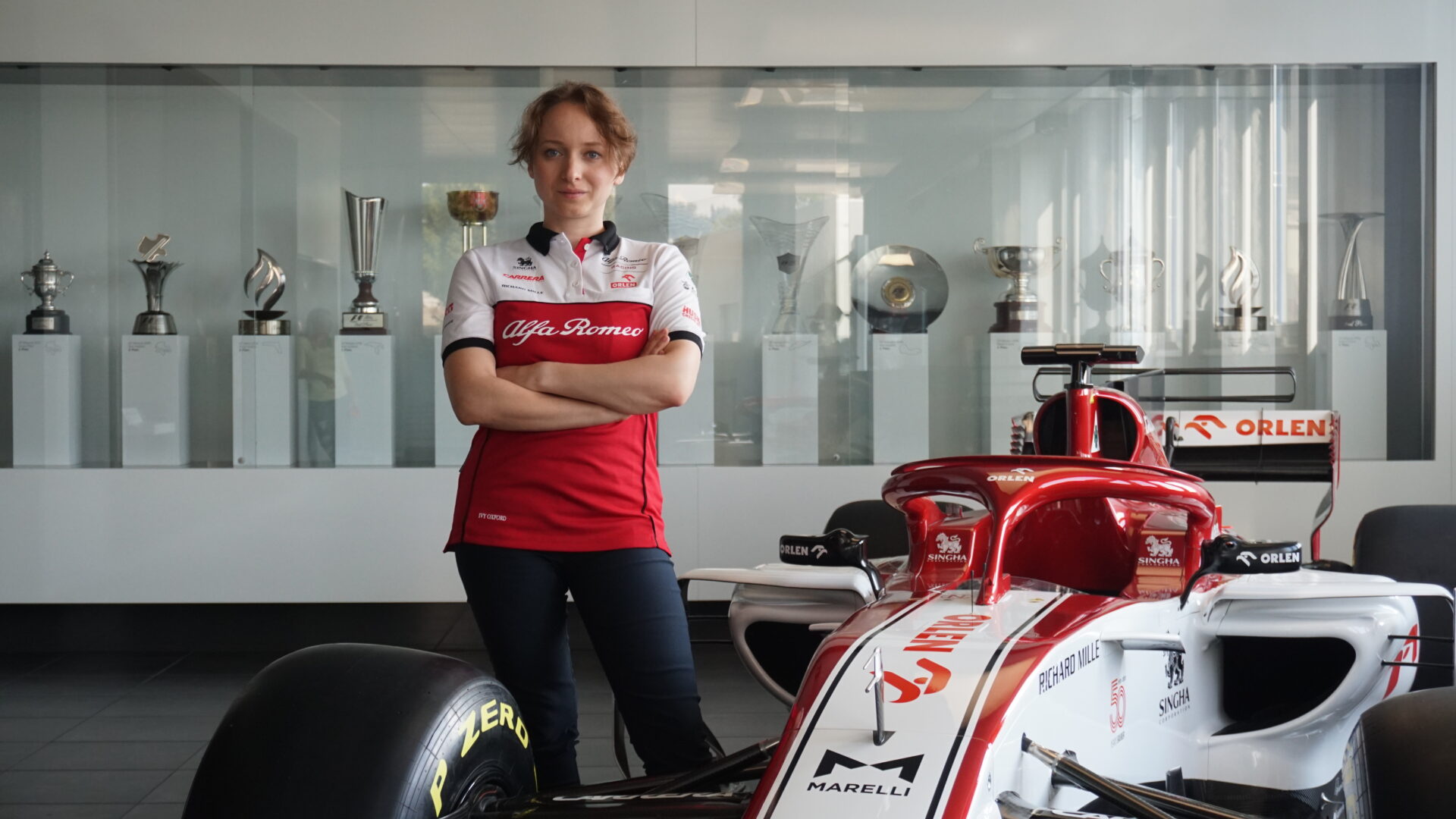