My Journey into F1 by Julia Paradowska

I’m from Poland and I think it won’t come as a surprise when I say that I have been interested in Motorsport since 2006 – Robert Kubica’s first F1 season as a full-time driver for BMW Sauber. I was always interested in cars, but had never followed Motorsport. Because of Kubica, F1 became really popular in Poland, so I got to know more about it. Every race I was getting more and more into it and eventually I became a true fan of the sport.

Unfortunately, I haven’t had the chance to attend an F1 race yet, but this year I am making a point to watch F1 cars live in action. I also started watching other racing series because of twitter – there I found a lot of amazing people who showed me that Motorsport isn’t only about F1. 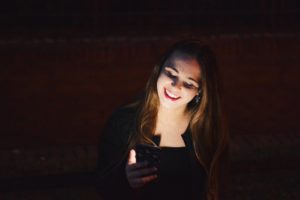 It was the first time I started to think about the possibility of working in the world of F1. It didn’t take me a lot of time to realise that photography is an expensive hobby, and unfortunately I couldn’t afford new lenses and other expensive equipment. It really did hurt me, and for a couple of years I didn’t know what I wanted to do in the future. I was still dreaming of being a professional photographer, but I knew it was far from becoming reality.

Everything changed in 2017 when I organised a series of articles to celebrate International Women’s Day on ThePitCrewOnline. At first it seemed like something small, but it grew to become something I was (and still am) very proud of. I remember the day like it was yesterday – we got huge support and interaction from readers. I was surprised because at first I didn’t think it would get a lot of attention. Later, I arranged and conducted my first interview – it was a huge boost for me… and a milestone.

After this, I realised that I could work as a PR manager or in a marketing department. Photography still sat in the back of my head somewhere but I wasn’t thinking about it as much as I used to. I enjoyed arranging interviews, making deals with sponsors and organising special themed weeks. Sitting in front of my laptop and arranging all these things for ThePitCrewOnline made me feel good and I’ve never lost the sense of joy it gives me.

The next milestone for me was conducting an interview with my racing hero, Robert Kubica. Because of him, I started watching F1 and after many years I had the amazing pleasure of asking him a couple of questions. It was an incredible feeling, like nothing I had ever felt before. I was so proud of myself, but on the other hand I was afraid that it was all just a dream! I got the email accepting my interview request a couple of weeks before my birthday. It was one of the best gifts I have ever received. Another funny fact is that I published the interview on my father’s birthday.

At the moment I’m a student in my second year at the University of Gdańsk, and I will be graduating in 2020. Because of all the experiences I had in 2017, I decided to study Marketing and Management, and I’m very happy with my decision! It took me some time to discover that PR and marketing suit me, and I really do enjoy them.

2018 confirmed for me that I had made the right choice and I made serious steps on my career path. I arranged 13 interviews (4 of which I had the pleasure to conduct) and 5 exclusive articles for ThePitCrewOnline – not a bad result for a university student! I’m proud of each piece and with every publication my dream of working as a PR manager or as part of a marketing team in F1 grows.

If I had to choose one of the most important moments for me from 2018, it would definitely be attending the GT4 European Series finale. It was my first time at the track and the experience confirmed that this is where I belong and made me even more determined to try my best to work there in the future. 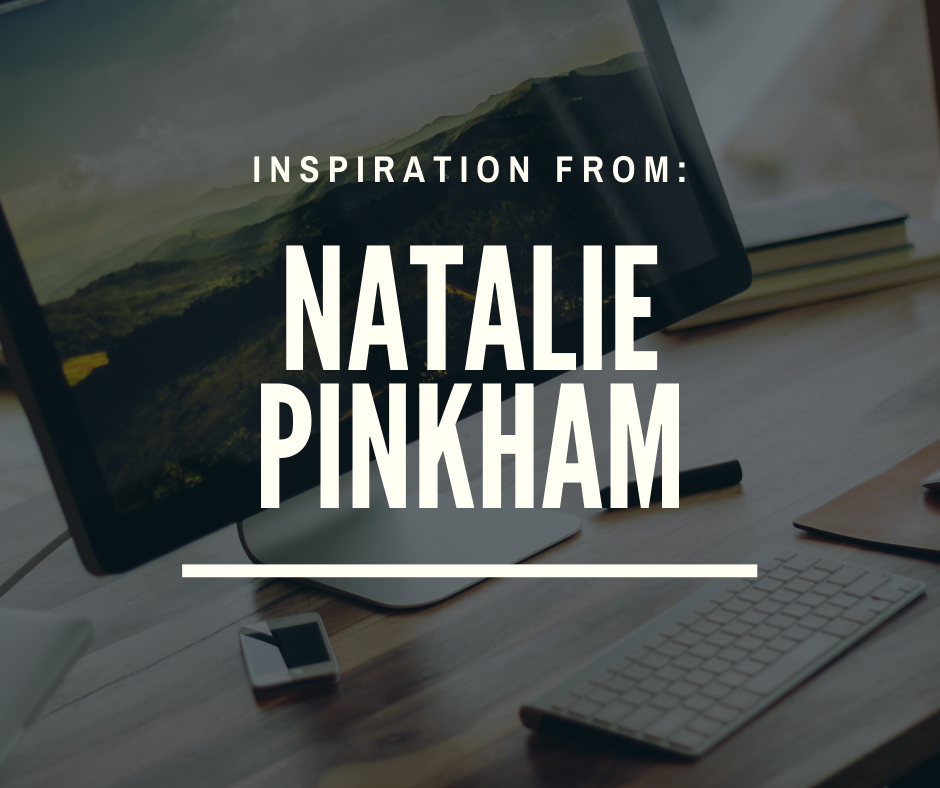 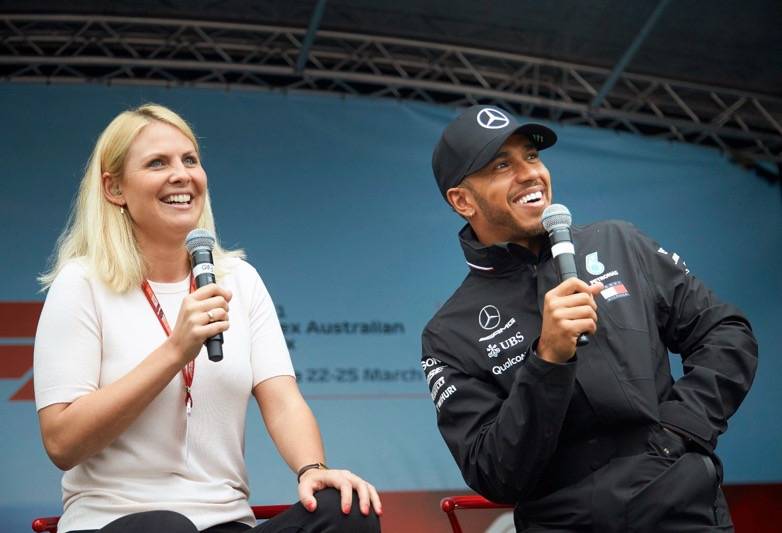 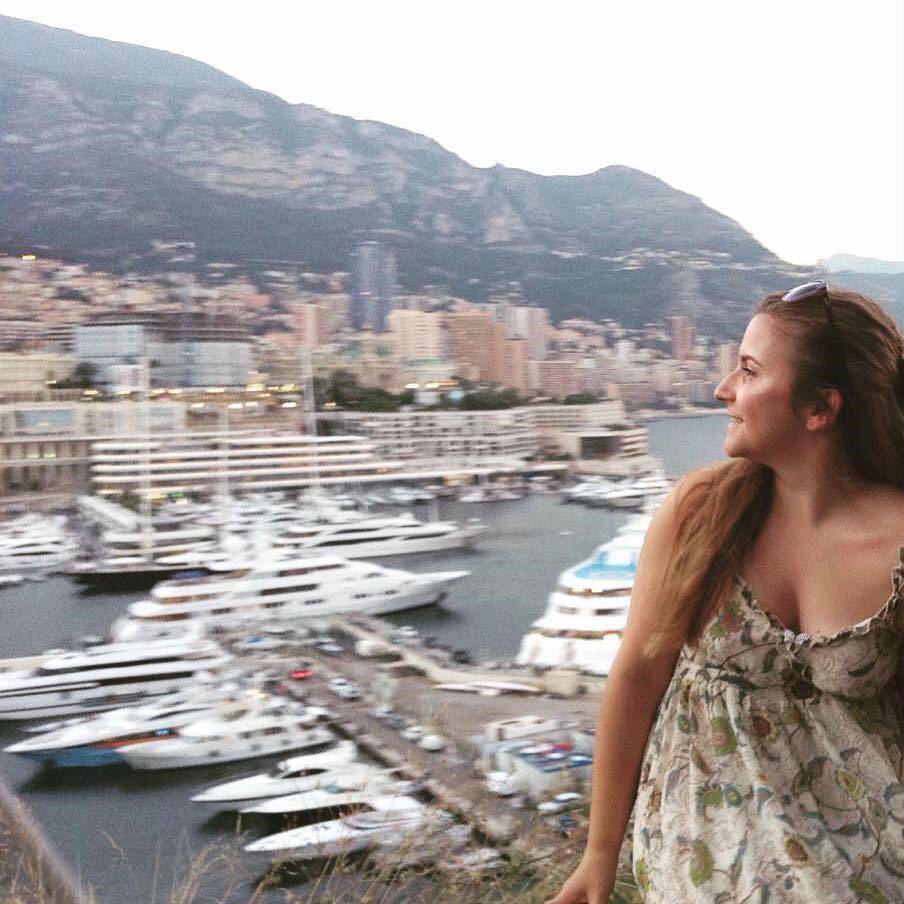 This site uses Akismet to reduce spam. Learn how your comment data is processed.

If you find our website useful, please consider a donation so we can carry on providing you with this kind of content.

This website is unofficial and is not associated in any way with the Formula 1 companies. F1, FORMULA ONE, FORMULA 1, FIA FORMULA ONE WORLD CHAMPIONSHIP, GRAND PRIX and related marks are trade marks of Formula One Licensing B.V.

Any cookies that may not be particularly necessary for the website to function and is used specifically to collect user personal data via analytics, ads, other embedded contents are termed as non-necessary cookies. It is mandatory to procure user consent prior to running these cookies on your website.