The world of SimRacing comes together in Nuremberg: From December 1st to 4th, the ADAC
SimRacing Expo opens its doors at NürnbergMesse for the first time to celebrate the latest and
greatest in hardware, esports competition, the SimRacing communi ty and on-stage insight from
industry insiders. As the organizer of the event, cowana GmbH is very happy to welcome RACE
Software to the stage on the opening day of the event for their “Digital Twins” presentation.

From 11.50 am to 12.25 pm, Miles Lacey, Tommy Foster and Raoul Popescu-Ghimis provide a glimpse
into the highly-interesting work of RACE Software. The company specializes in creating virtual models
of racing cars, with the aim of making them as accurate as possible to make aid setup creation using
the digital versions of the vehicles.

This means that optimized setups for any sort of circumstances can be developed in a simulator and
then transferred to the real racing car. To give provide insight into this process, racing driver Foster,
who has won races in an LMP3 car using the software, as well as RACE Software’s Lacey and Popescu-Ghimis will take to the stage in Hall 8 of NürnbergMesse.

With 15.000 sqm of space and two exhibition halls, the 2022 ADAC SimRacing Expo is taking its next
step in growth this year, just like SimRacing as a whole continues to grow. With the support of premium
partners got2b, Sim-Motion and Trak Racer as well as partners ADAC, D-BOX, Heusinkveld,
Simracing.GP, Next Level Racing, Rennsport.gg, Feser-Graf Gruppe, and Porsche Zentrum Nürnberg-Fürth-Erlangen, cowana GmbH hosts the SimRacing event of the year.

Hall 9 is dedicated to exciting exhibitors from around the globe, such as Logitech, Fanatec, Nintendo,
the World Rally Championship or the Nürburgring, to name only a few, making it an event for the whole
family. Meanwhile, Hall 8 features the show stage and a team paddock, which houses some of the best
esports racing teams in the world, such as Team Redline, G2 Simracing, Williams Esports or Team
Fordzilla, who will compete in exciting races live from the Expo.

All four days of the 2022 ADAC SimRacing Expo will also be streamed live to Twitch and YouTube, so
anyone who cannot attend in person will not have to miss a minute of the event.

For the first time, the ADAC SimRacing Expo is going to take place alongside RETRO CLASSICS BAVARIA,
providing a unique blend of both virtual racing and driving culture, the core of RETRO CLASSICS
BAVARIA, featuring modern and vintage vehicle classics and celebrating everything regarding
automobiles. The partner event will take place right next to ADAC SimRacing Expo in Halls 7 and 7A.

About cowana GmbH
cowana GmbH is a media house based in the Fürth district and is specialized in electronic
entertainment, gaming and e-sports. As cowana Gaming, several e-sports teams can be found in
various titles, which compete in national and international leagues, such as Counter-Strike: Global
Offensive in 99 Damage.

Cowana owns a 240m² streaming studio including an e-sports arena, which can be rented and where
streaming and e-sports events are hosted with cowana’s expertise. Furthermore, cowana uses the
studio for the creation of own content like livestream shows and video content.

Together with the ADAC, the company has been hosting the yearly SimRacing Expo since 2018, the most
important event worldwide in this sector, and offers a year-round online platform for the discipline in
simracing-unlimited.com, providing the latest news, hardware reviews, interviews, guides and more.
Under the brand medialounge, the team organizes a 1.000 square meter joint fair booth at the
gamescom in Cologne, among other things. Influencer marketing and the operation and promotion of
various websites are among cowana’s activities as well.

Amongst past and present partners of the company are the ADAC, Bethesda Softworks, Red Bull and
Constantin Fil 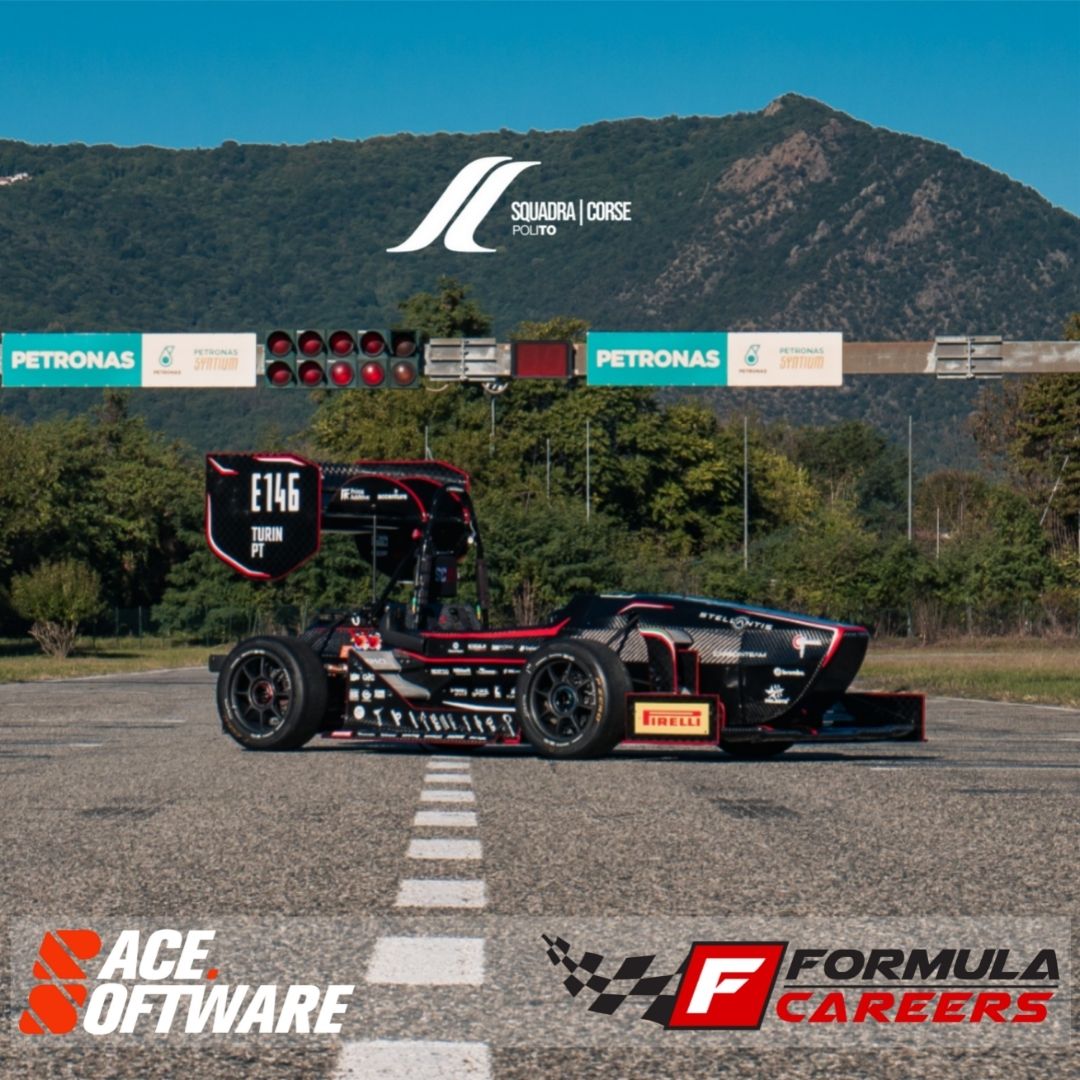 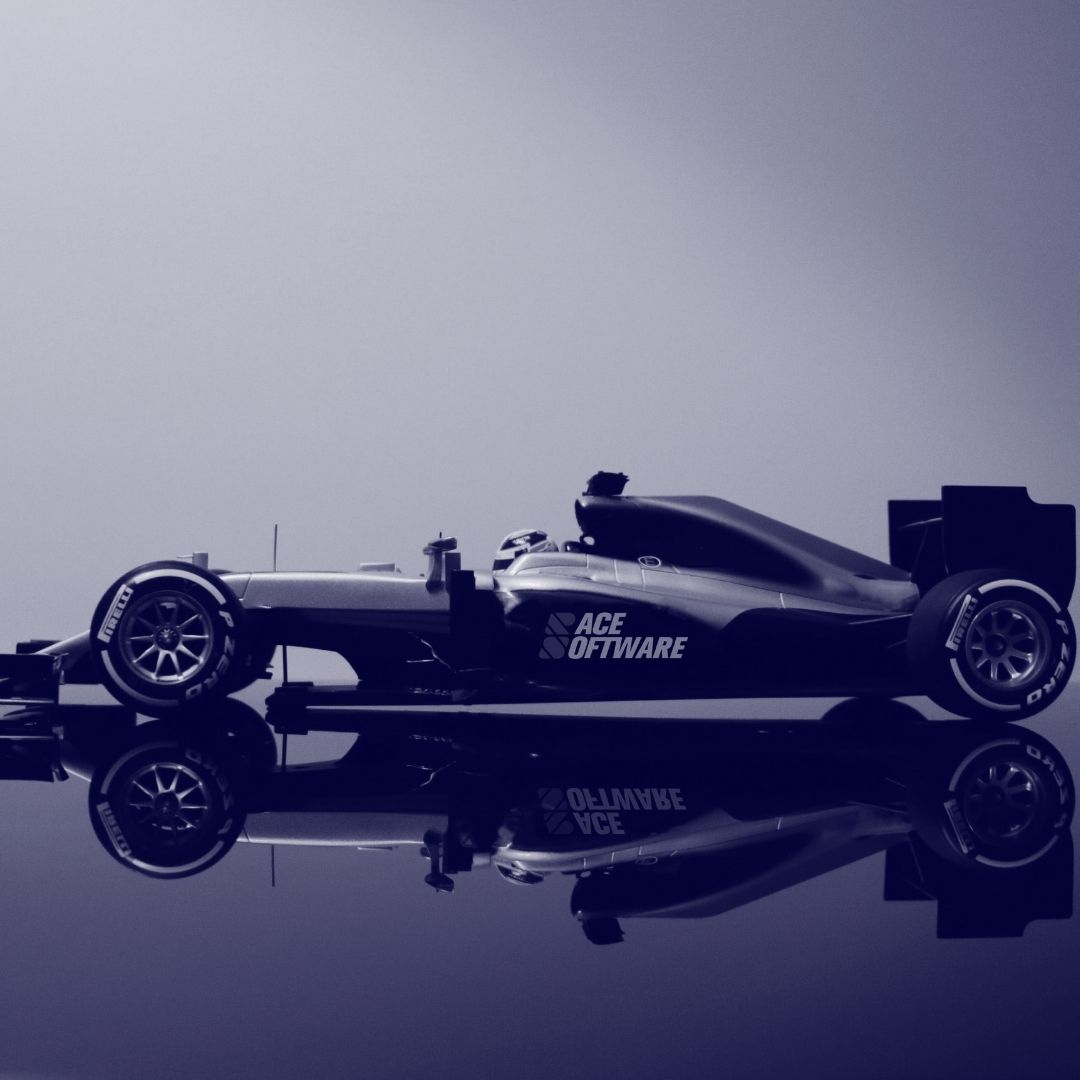 FEATURE :: Future Technology in motorsport and how to kickstart your learning