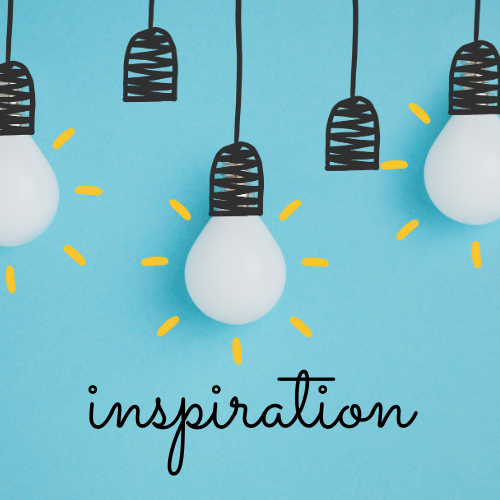 Due to the current global uncertainty surrounding Covid-19 and the interruption to studies for so many students, we decided to reach out to the F1 family for some motivation and inspiration.

Here they share their experiences about their own route into the industry, and their life during lockdown.

– What is your name and job title?

My name is Gareth Gwilliam, I am a Composite Design Engineer at Renault Sport Racing

– Could you give me a summary of your job role?

Thank you Gareth for taking the time to share your journey with us. 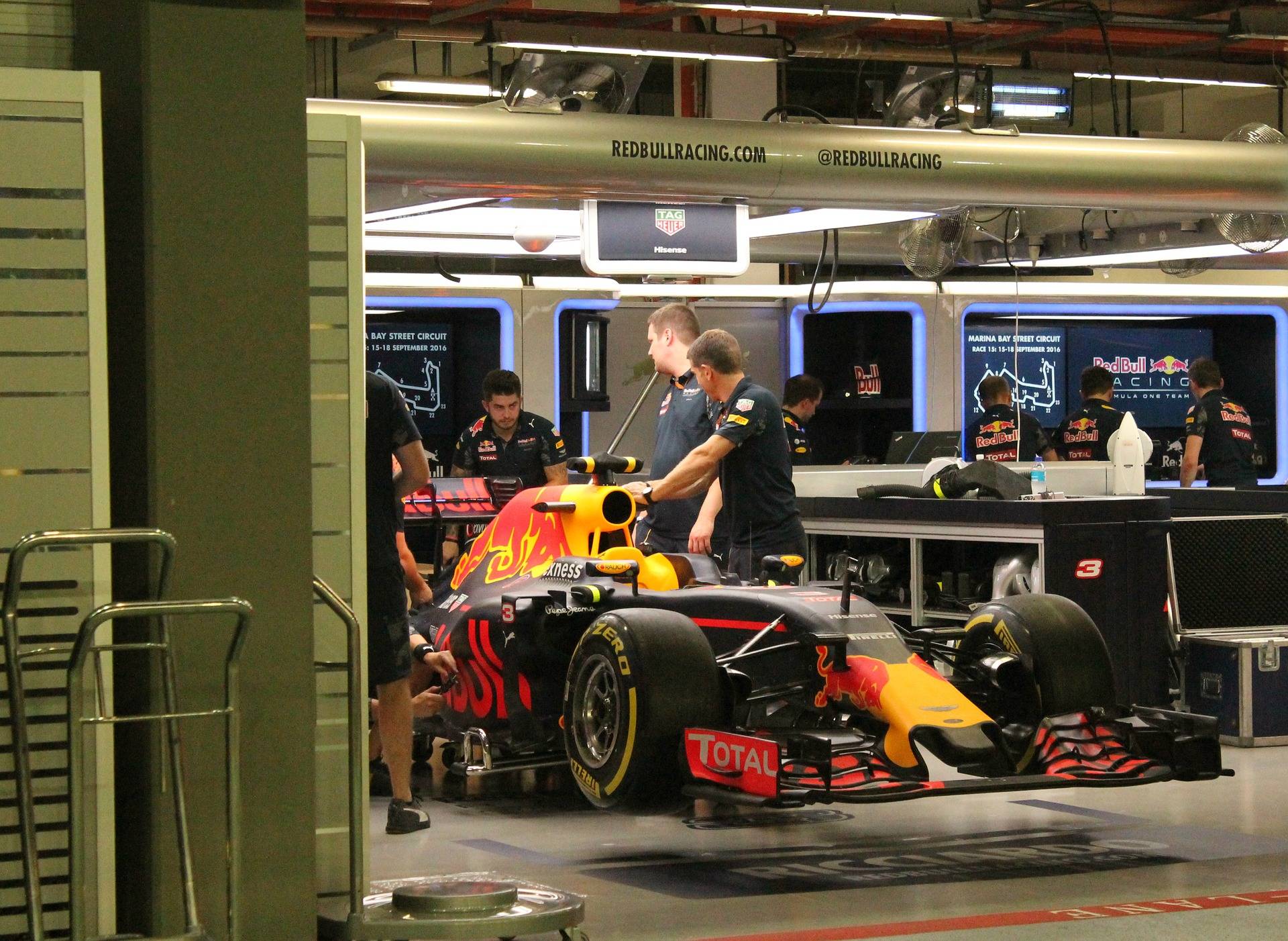 Apply for an industrial placement with Red Bull Racing 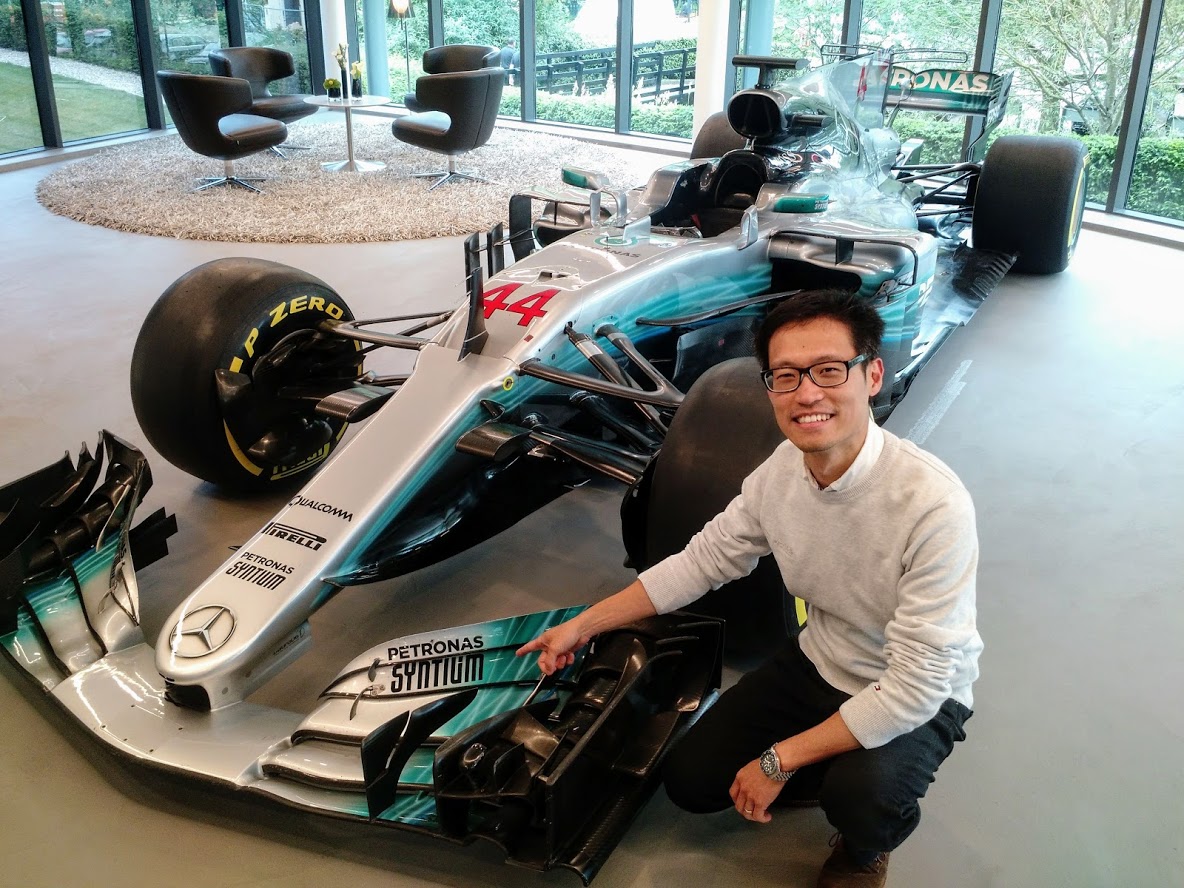 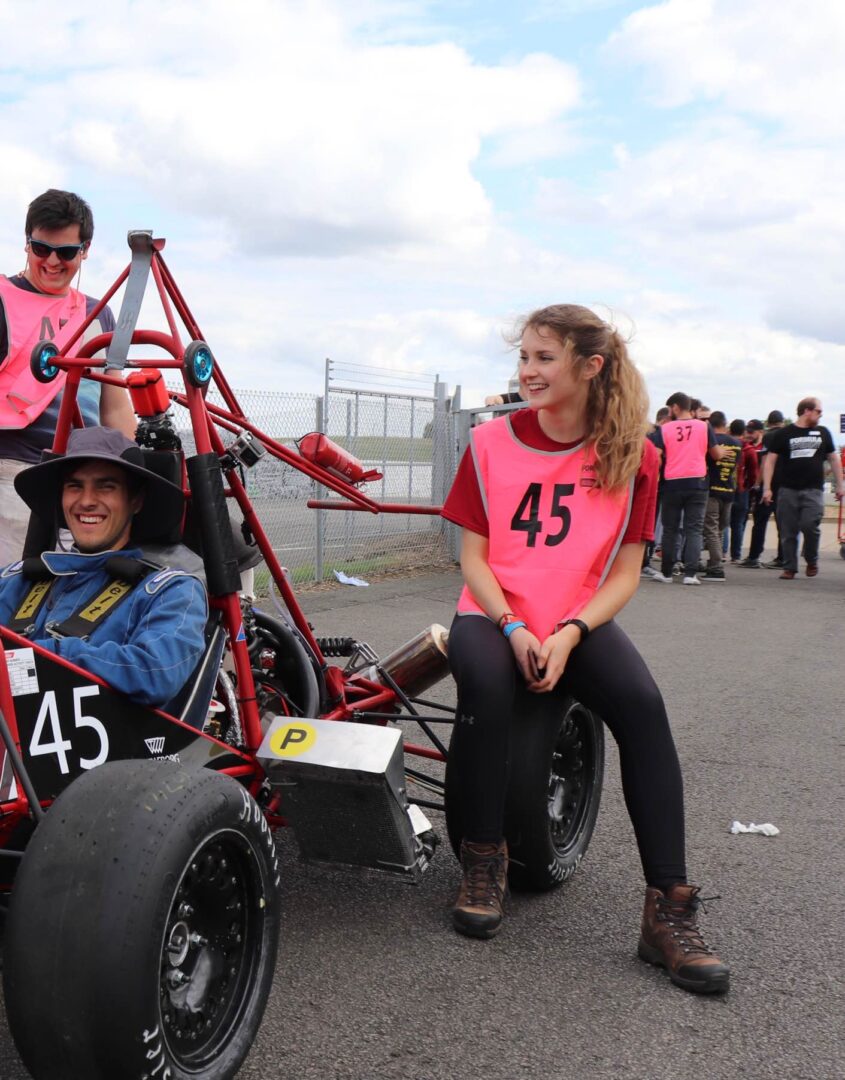