What is your name and job title?

A summary of your job role?

Being an aerodynamicist, my responsibility is to improve the aerodynamic performance of the car by designing and testing new geometrical components using CFD, Wind tunnel and track data. There is a large amount of analysis and theory that goes into each development process to take an initial idea into the finished part that is sent; and kept, on the race car.

What did you want to be when you grew up?

Like most people in motorsport, I’ve been obsessed since a very young age, and watching it on the TV, I wanted to be there and racing amongst the best, but motorsport is extremely expensive so that wasn’t possible. If I couldn’t be in the car, the next best thing would be to work on it and be proud to be a part of a piece of the forefront of engineering.

When did you know you wanted to work in Formula 1?

I always wanted to work in some form of motorsport and when it became clear to me that aerodynamics was the perfect fit for me, Formula 1 was the clear choice of where I wanted to end up, but this wasn’t obvious to me until I went to University and started to think about what I really wanted to do.

As stressful and fast-paced as the job can be sometimes, there is no greater feeling than knowing that a part you’ve designed is making it to the race car and is bring extra performance to move the team forward and hopefully fight for more points, as everyone in the team is so concentrated on working hard to push forward as fast as we can.

What subject and courses did you take?

I studied Mathematics, Further Mathematics, Chemistry and Physics at A-Level, before reading Mathematics at UCL for my Bachelors. After this, I studied for an MSc in Race Car Aerodynamics at the University of Southampton.

Did you do any relevant work experience?

Before starting my Masters, I had no relevant experience in any form of motorsport, other than a few years of karting as a kid. At Southampton, I joined the University Formula Student Team and helped them to develop their CFD methodology for further development of their future cars. I was worried at the time that a lack of relevant work experience would be a large negative on my CV, but if you are determined and work hard enough you can overcome this.

What has been your biggest challenge?

Once I graduated from my Masters, I started work as a Graduate Student Aerodynamicist at Manor Racing Formula 1 Team in September 2016. Shortly after this, the team went into administration and finally collapsed in February 2017, leaving me out of my dream job and unsure if I ever would get back into F1, due to the competition for each job posted. I knew this was what I wanted to do and so I made sure I worked hard to improve as much as I could in my time off so that each interview I could prove that I was worth the job. It would have been easy to settle into another job and give up on my dream but that was not an option for me, especially after working so hard to get to this position in the first place. Luckily, a few months later, my persistence and work paid off and was offered a job by Sahara Force India.

What was the best thing you did to get where you are today?

I would say it is all about keeping the determination and drive, never forget the end goal and always work to learn more and understand as much as you can. If you don’t know why something is happening, find out, if you need advice, speak to someone in the business you want to work that has been through it all. Getting a good education and going to a strong recognised engineering university carries such merit and shouldn’t be overlooked, but also have your end goal in mind and break it down into small and large steps in order to get there.

What would you say to someone to inspire them to follow their dreams?

Life goes by so quickly and you want to spend it doing something you love, and if you can wake up every morning and look forward to what you are doing and what the future holds, there isn’t many greater feelings. You spend a very long time of your life working, and if you can turn your job into your passion then it doesn’t feel like work at all.

Any other information for people looking to do what you do?

Aerodynamics can be simple, but it can also be very complex. Over a single wing, the theories and knowledge are well known, but it is the interaction of every single part of the car with one another that form global flow structures, and thus when considering why a team have done something, you have to look past the obvious answers that could relate to that system in isolation. Once you’re able to link systems and view the flow field as one complete system, that’s when you’re able to improve this system and become a better engineer. 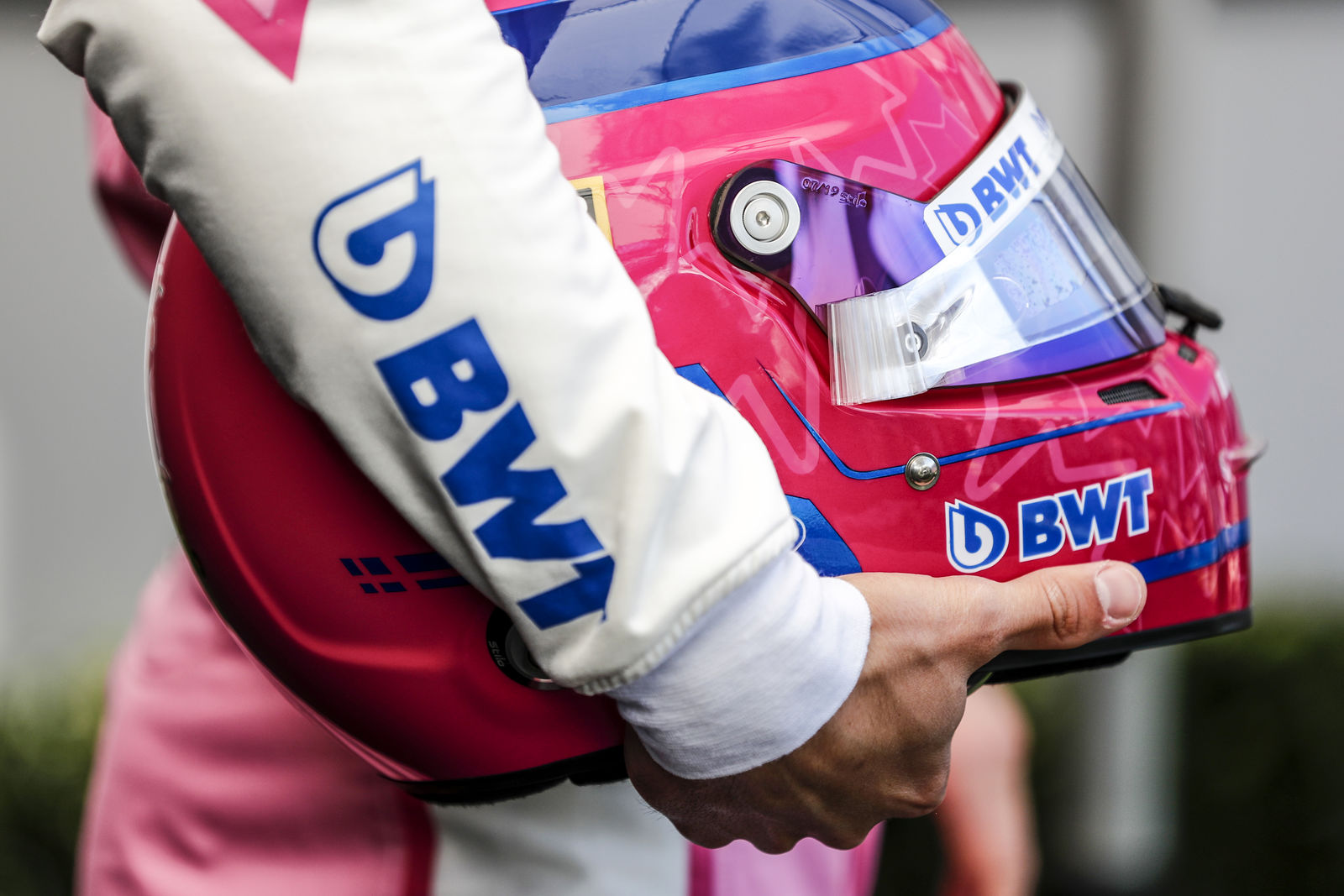 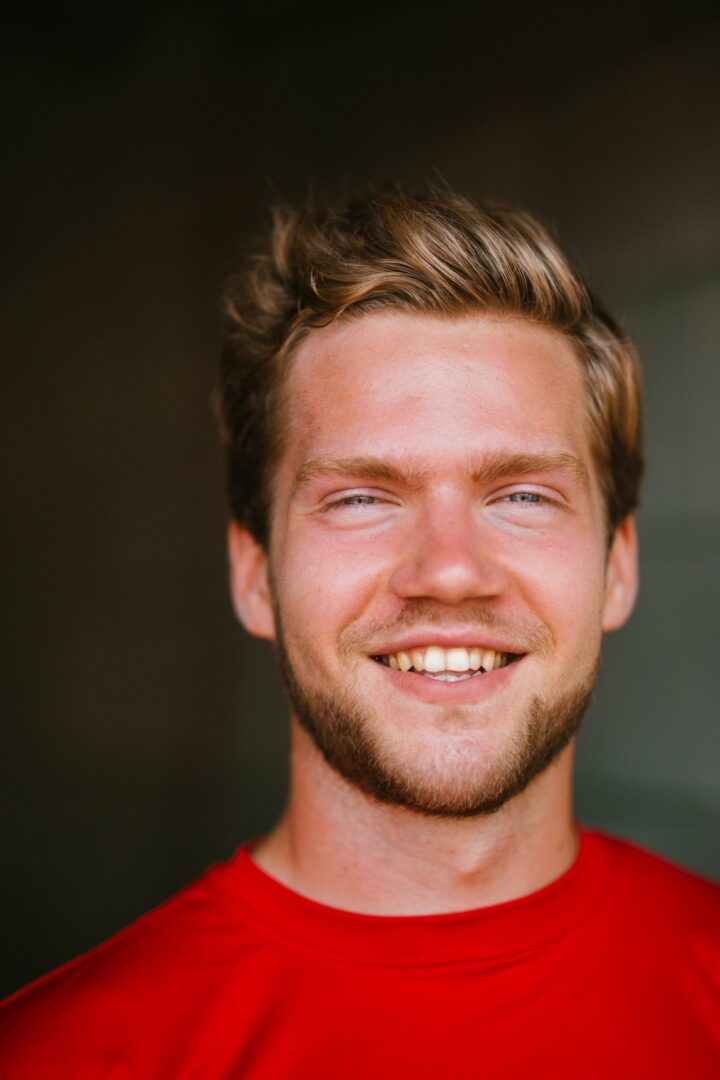 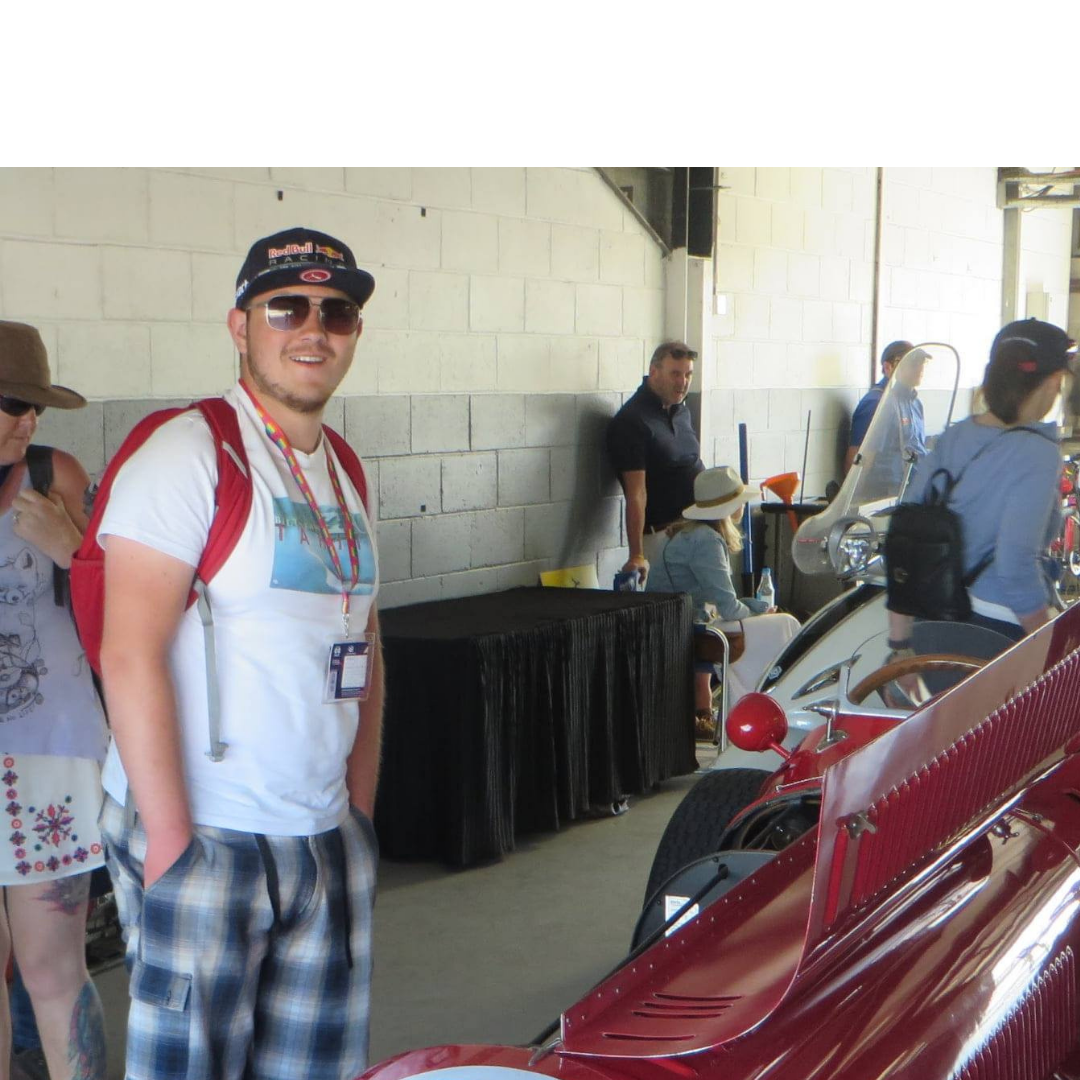